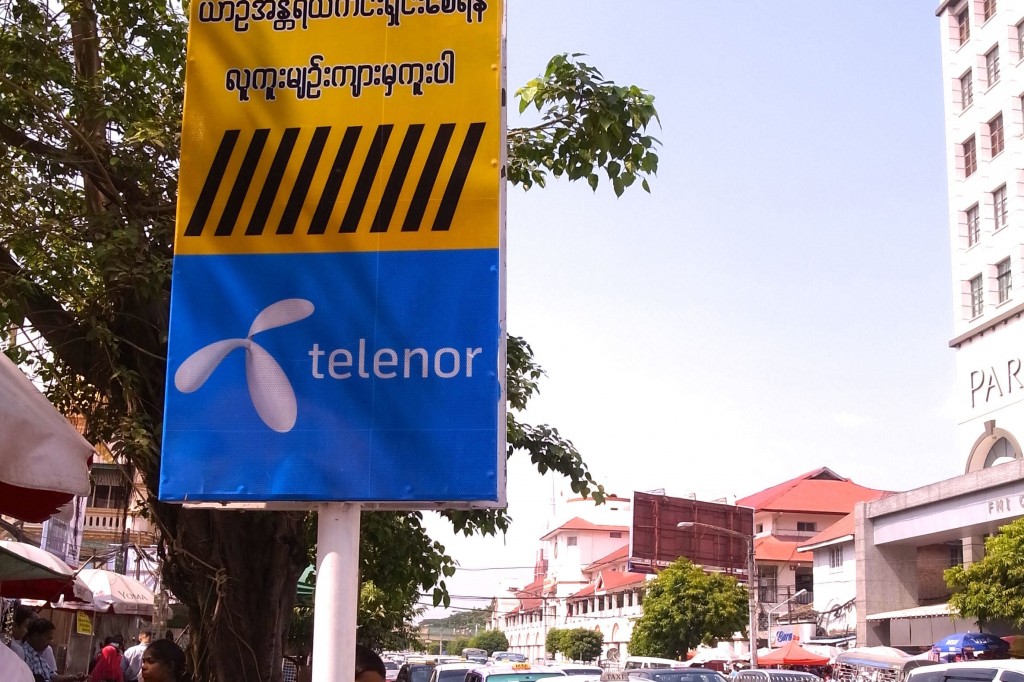 The number of mobile users

Open up the mobile market to newcomer

“Ooredoo” and “Telenor” have started to establish as the foreign mobile companies in Myanmar as of the beginning of 2013.Then “MPT” was also added as the domestic telecommunication company to co-exist in supporting the low-cost SIM cards in Myanmar.

Expanding of mobile users in Myanmar

The accessibility of obtaining a SIM card is now very easy and affordable in Yangon where as Yangon International Airport, Yangon Central Station and Downtown.

Surprisingly the cost of SIM cards has been overwhelmingly becoming low as US$1.00-$5.00 (depends on the shop) comparing to US$200.00-$300.00 in the past.
Evidently the high demand and competition in the mobile phone industry in Myanmar has driven the mobile phone industry in Myanmar to be more developed and competitive including its market share.

gener_admfatin
No category
No tags
Comments are closed
2716
0
0

View all posts by: gener_admfatin